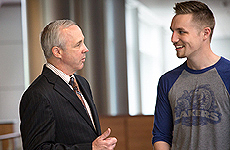 Dr. Nye previously served as the vice president for academic affairs at Thaddeus Stevens College of Technology in Lancaster, Pa., and deputy provost of the United States Army War College in Carlisle, Pa. He holds a doctorate in public administration from the University of Kansas.

His operational assignments included deployments to the Republic of Kosovo, Afghanistan and Iraq. From July 2010 to September 2011, Dr. Nye served as chief strategist for the deputy commanding general of U.S. Forces in Iraq, coordinating actions with senior leaders in the Office of the Secretary of Defense, the Joint Staff, U.S. Central Command, NATO Headquarters and the U.S. embassies in Iraq, Turkey and Jordan, among other agencies.

Dr. Nye's academic experience began with teaching ROTC from 1992 to 95 as an assistant professor of military science at Cornell University. In 2007, upon completion of his doctoral studies at the University of Kansas, he joined the faculty at the Army War College, where he taught courses in strategic thinking, strategic leadership, military resourcing and budgeting, and negotiations.

In 2009, Dr. Nye was selected as the deputy dean, and in 2012, the deputy provost at the Army War College. Upon retirement as a colonel in 2013, he joined Thaddeus Stevens College of Technology where he oversaw faculty and development of new programs, among other duties. 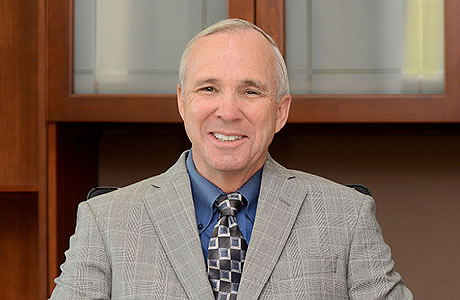